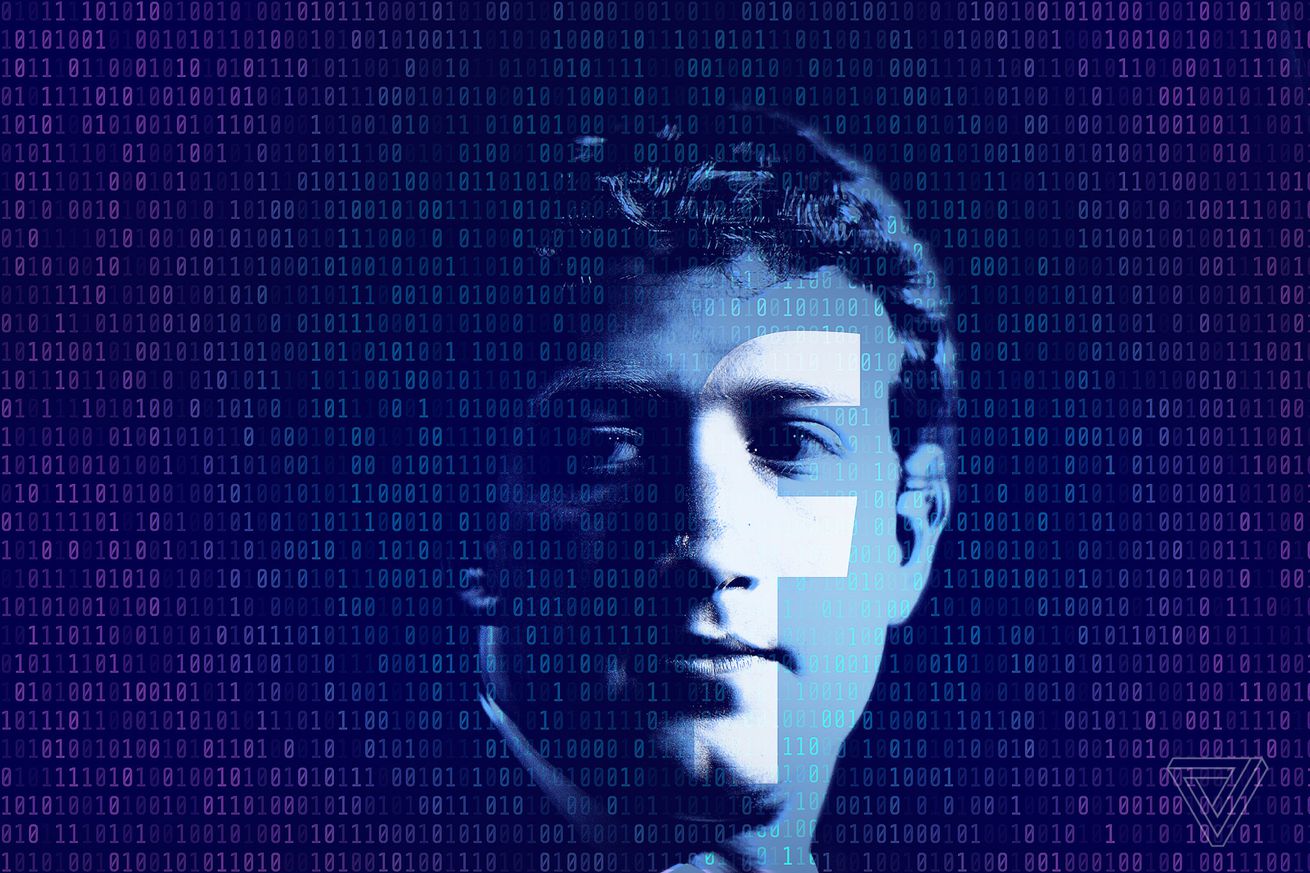 Illustration by James Bareham / The Verge

After months of escalating pressure, leaders from the #StopHateForProfit boycott campaign met with Facebook CEO Mark Zuckerberg and other Facebook executives today. But in a call with reporters after the meeting, organizers from Color of Change, Free Press, the NAACP, and the Anti-Defamation League described the meeting as frustrating.

“The meeting that we just left was a disappointment,” said Color of Change president Rashad Robinson. “At this point, we were expecting a very clear answer to the demands we are making, and we did not get that.”

Held on Zoom, the meeting was slightly over an hour, and it included a variety of policy team leads as well as chief operating officer Sheryl Sandberg and chief product officer Chris Cox. But while the company was eager to continue a dialogue with the groups, organizers say the company failed to make any firm commitments on the 10 demands made by boycott organizers, which include prohibiting calls to violence from politicians and removing groups focused on white supremacy or Holocaust denial.

“At this point, we were expecting a very clear answer … and we did not get that.”

“The only recommendation they even attempted to address is hiring a civil rights position but were unable to commit to the crucial piece of the position being at the C-suite level or what the requirements for the position will be,” Color of Change said in a follow-up statement. “However, they offered no attempt to respond to the other nine recommendations.”

Anti-Defamation League president Jonathan Greenblatt — a partner in the #StopHateForProfit coalition — shared those frustrations, describing the meeting as “long on time but short on commitments.” Greenblatt took particular issue with Facebook’s claim that it proactively removes 89 percent of hateful content that users attempt to post. “The Ford motor company can’t say that 89 percent of their seatbelts work,” he said.

“The answer we heard was, ‘We’re on a journey, we’re doing better, we’re almost there,’” Greenblatt continued. “That’s not good enough.”

Focusing on Facebook’s moderation of hate groups, the #StopHateForProfit campaign has shown remarkable success in convincing advertisers to swear off the platform. Coca-Cola, Unilever, Diageo, and many other major advertisers have pledged not to purchase advertising on Facebook until the issues are addressed.

The campaign has also had an impact outside of Facebook, with significant moderation efforts by YouTube, Reddit, and Twitch undertaken in the wake of the campaign. Facebook also took down a number of pages associated with the insurrectionist “boogaloo” movement.

Facebook’s broadest response to the demands has been its long-pending civil rights audit. The company plans to release the final report from that audit tomorrow, conducted by an independent law firm, although activists remain concerned about how vigorously the company will implement the audit’s recommendations.

“We have worked for years to try to minimize the presence of hate on our platform,” Sandberg wrote in a blog post after the meeting. “We are working hard every day to enforce our policies with ever greater precision and speed. We are never going to be perfect, but we care about this deeply.”