Smart Flower Pot Build Is All About That Base 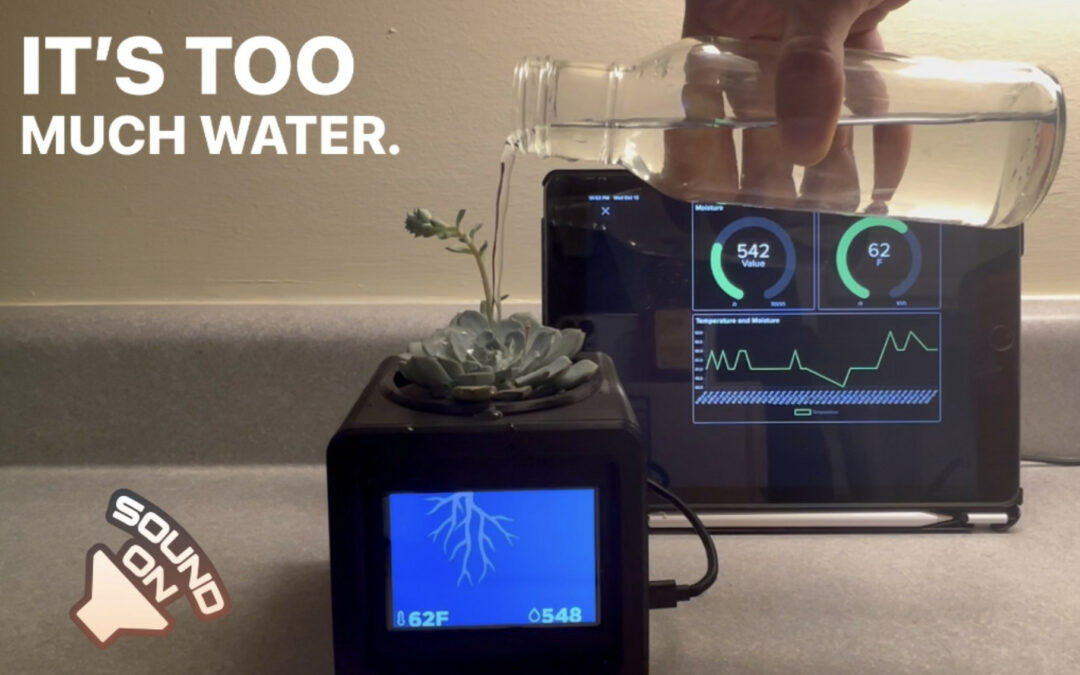 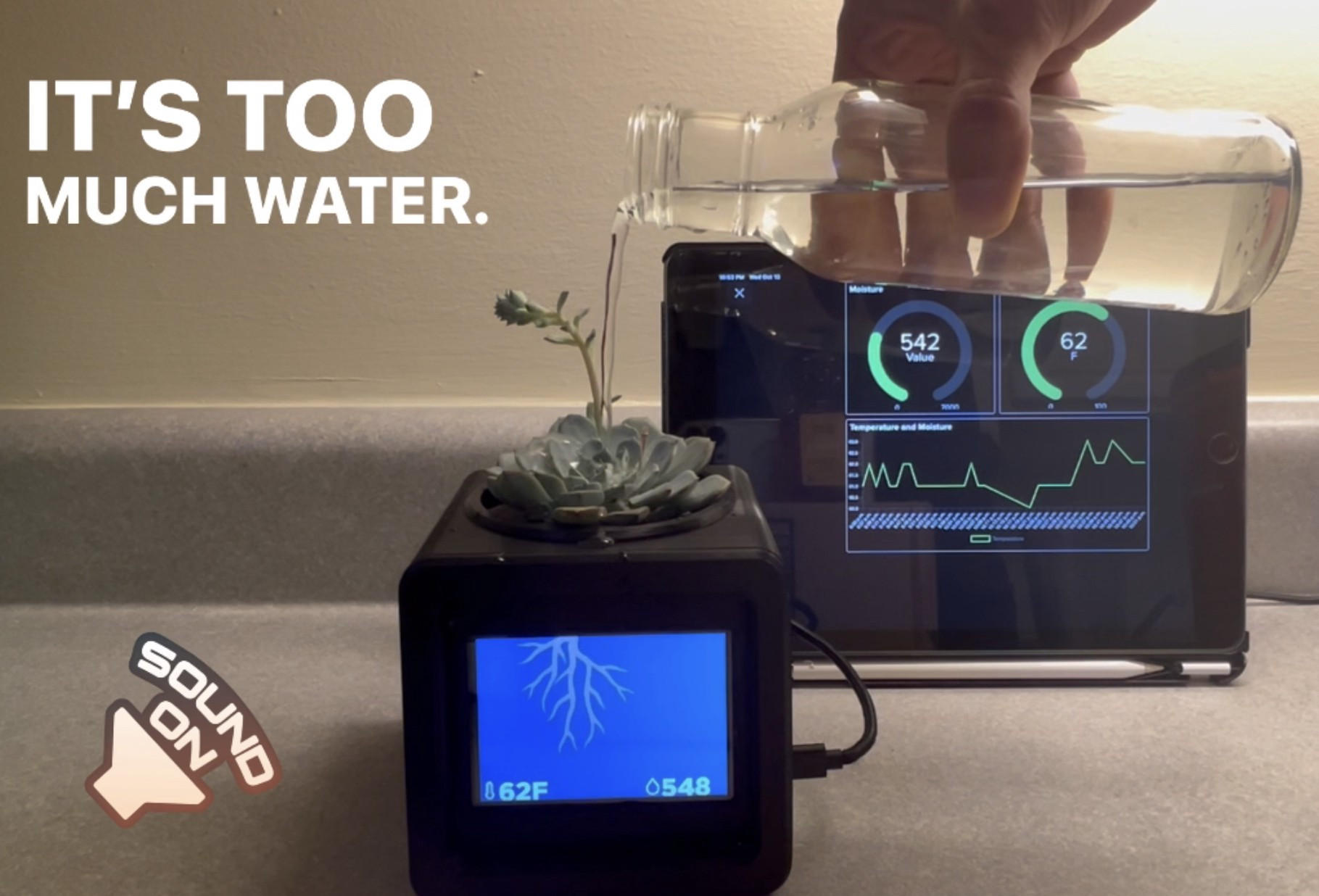 For some reason, it seems like most of the plant monitoring setups we see separate the plant and the monitoring system. This makes sense in a don’t-own-a-waterbed-and-a-cat kind of way, but it also doesn’t from an aestheitc standpoint. This build by [Jorge Enrique Gamboa Fuentes] sure does look nice and tidy as an all-in-one unit, and fortunately is built with obvious issues in mind. It tracks water level, soil moisture, and soil temperature with a single device — a STEMMA-connected soil sensor that does all the monitoring work.

This attractive beginner build is a Python-powered project that runs on a PyPortal Titano and has a speaker that anthropomorphizes the thing so it can politely ask for water in English. But the real magic of this build is in the enclosure itself. Thankfully, it’s designed with a drip tray, but it also keeps the electronics out of the water, allowing just the tip of the sensor to get wet. You can view the vital signs directly on the device, or on a web dashboard whenever you’re away.

In the future, [Jorge] wants to experiment with GCP and Azure, connect more flower pots together, and add more sensors so that it is more autonomous. One of the major lessons learned was that you probably shouldn’t start with a succulent, because they need very little water and this will drag out your development time considerably unless you over-water it, which will kill it. Check it out after the break.

If [Jorge] wanted to go the easy route, they might stick this plant under an old Keurig that’s been converted to an automatic watering device.