How to Use iCloud+ Private Relay on a Mac 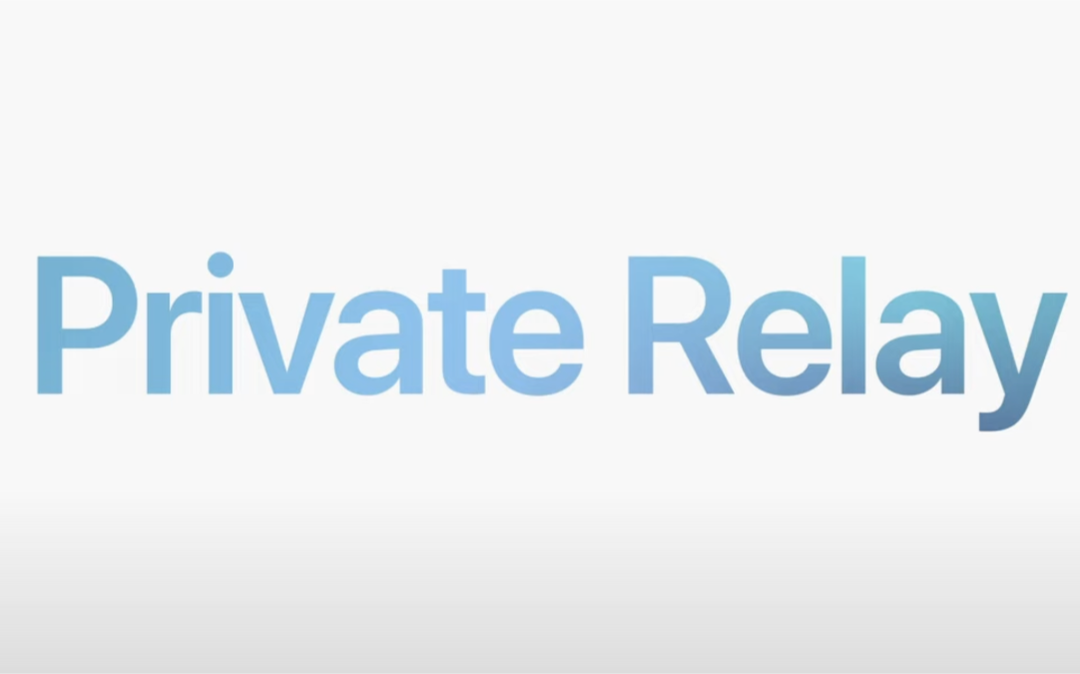 Apple first made its Private Relay anonymizing service available on iPhone and iPad with iOS and iPadOS 15. With the release of macOS Monterey, Mac users can use it, too. The feature isn’t on by default, so here’s how to enable it—and why you might want to.

What Is Private Relay, and What Does it Do?

Private Relay is a new privacy feature for iCloud+ customers. If you pay for iCloud space at the 50GB tier or above, you’ll have access to the feature. At the time of writing in October 2021, it is in beta along with other features like Hide My Email. Private Relay may not work as well as you’d like in the early phase, but you can always turn it off if you encounter problems.

The service anonymizes your web traffic in Safari using a two-phase system. Traffic is first passed to Apple’s servers, which encrypt and remove identifying information. The second hop goes to a third-party service and assigns an anonymous IP address to your request. It’s designed in such a way that not even Apple knows what you’re doing.

While Private Relay may sound a lot like a VPN, it has some big differences. For example, Private Relay will not hide the region you are connecting from in the same way a VPN allows you to “tunnel” to a different part of the internet and appear to be overseas.

But just like a VPN, use of the service may slow down your internet traffic since your requests have to make two additional hops compared to connecting directly.

RELATED: What Is a VPN, and Why Would I Need One?

How to Enable Private Relay

To turn on Private Relay, launch System Preferences on your Mac and click on Apple ID at the top.

In the window that appears you’ll see a list of iCloud services. Next to Private Relay, click on Options.

Now click on “Turn On Private Relay” to enable the feature.

Once you’ve done so you’ll also be able to choose to maintain a “general” IP address location or opt for a more precise but less private “Use country and time zone” option.

Sometimes Private Relay won’t work as advertised and Safari will return an error. You can always head back to System Preferences > Apple ID > Private Relay to disable it and consider using a VPN service instead.

Some users discovered flaws in the way Private Relay handles requests that could leak a user’s true IP address. We hope the service will be much improved once it leaves the beta phase.

If you’re using Private Relay on your Mac, you should consider enabling it on your iPhone too. It’s one of many new privacy-enhancing features that Apple added with iOS 15.