Ninja starts streaming on YouTube after Microsoft shuts down Mixer 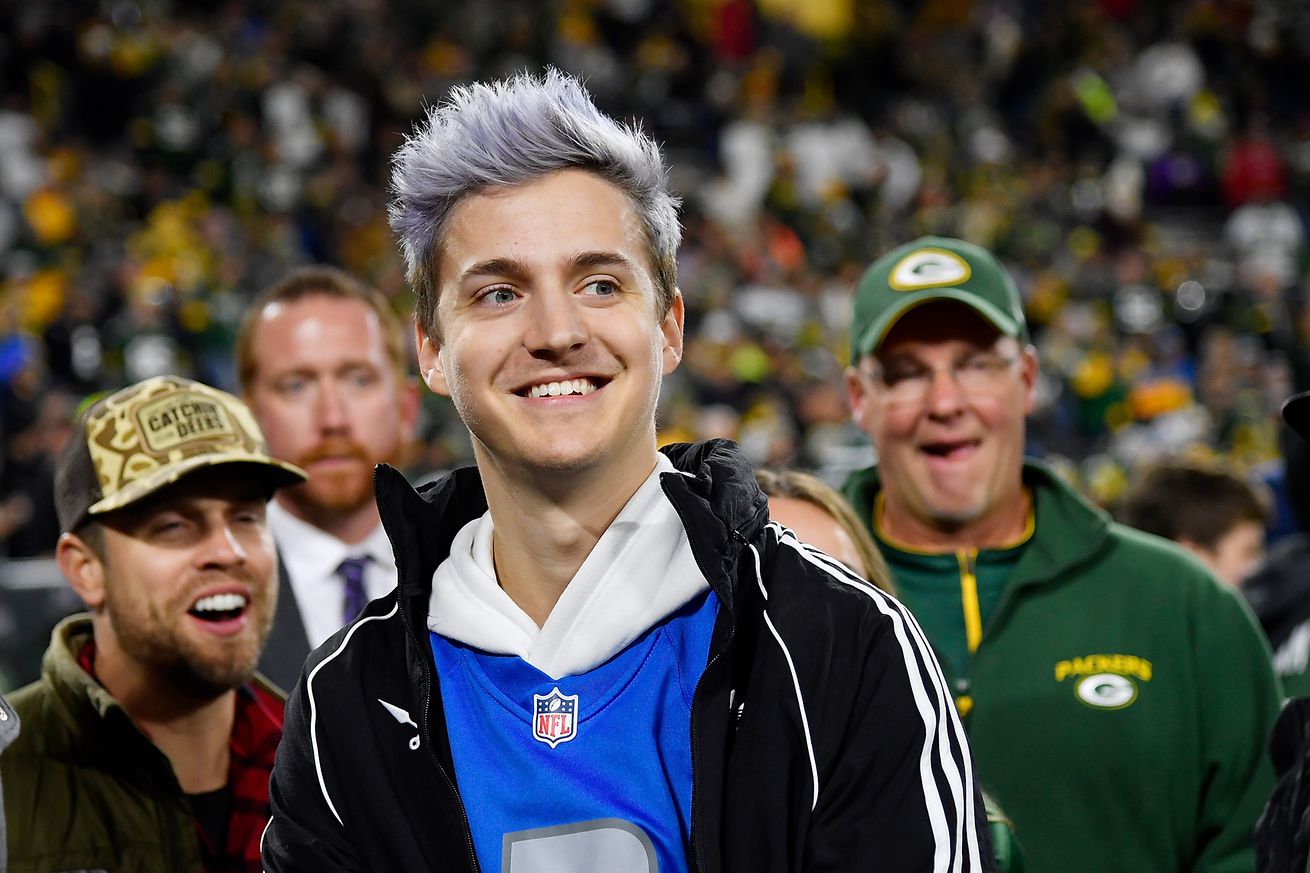 One of the biggest names in streaming is heading to YouTube. Today, Tyler “Ninja” Blevins started streaming on Google’s platform, finding a new home after the surprise closure of Microsoft’s Mixer. Ninja teased the announcement earlier today in a tweet, and started his new YouTube venture with a stream alongside Dr Lupo, TimTheTatman, and Courage. It’s not clear yet whether this is an exclusive deal, or if Ninja will feature on other platforms, like Twitch, as well.

The news comes after Microsoft made the surprise announcement that it would be shuttering Mixer and transitioning its live-streaming efforts to Facebook Gaming. Streamers who had signed exclusive deals with Microsoft — which includes not only Blevins, but also popular names like Michael “Shroud” Grzesiek and Soleil “Ewok” Wheeler — were given the option to either move to Facebook or shift to another platform altogether.

Blevins’ original move to Mixer set off a big shift in the streaming industry, as platforms like YouTube, Facebook, and Twitch all scrambled to sign top-tier talent to exclusive deals. And while Ninja’s viewership declined significantly after moving away from Twitch, his cultural presence arguably grew. During his Mixer period, he launched an apparel line with Adidas and became the first streamer to have their own Fortnite skin, among many other ventures.