How to watch NASA launch its next rover to Mars today 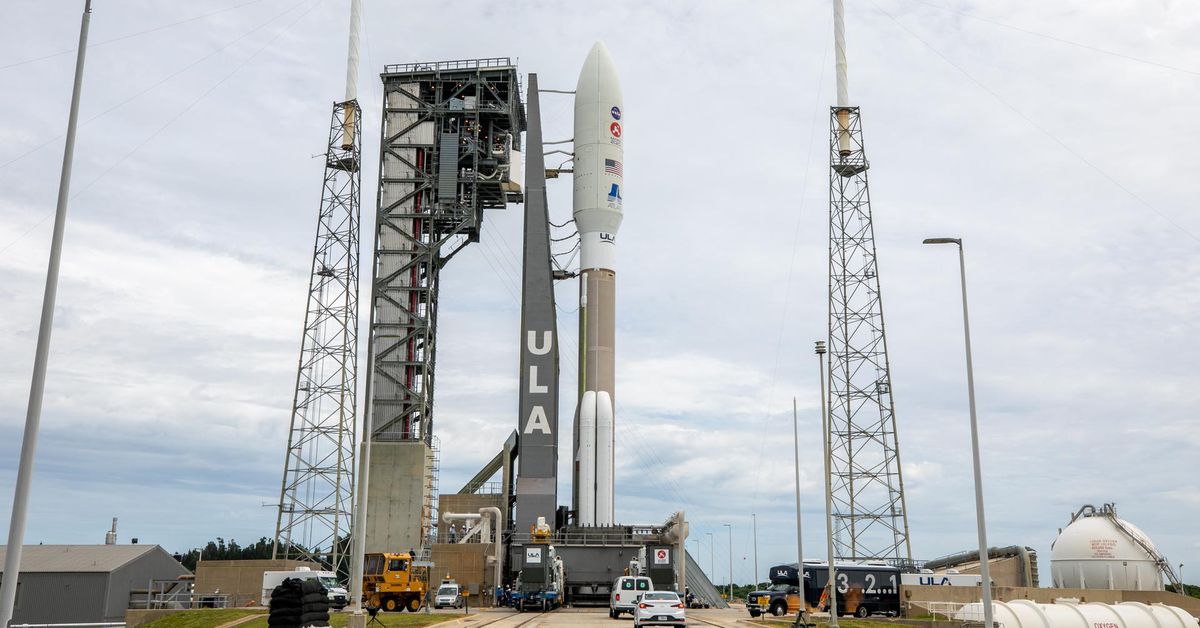 On Thursday morning, NASA is scheduled to launch its next rover to Mars, the beginning of a years-long mission to figure out if the Red Planet ever hosted life. The rover, called Perseverance, is equipped with instruments to look for evidence of ancient Martian microbes, but its prime goal is to excavate samples and leave them on Mars — so that one day they can be returned to Earth for study. There’s even a tiny helicopter aboard named Ingenuity.

Perseverance’s ride to Mars is the Atlas V rocket, made and operated by the United Launch Alliance. Atlas V rockets have previously flown four NASA missions to Mars, including the Curiosity rover, which landed on the Red Planet in 2012. For this flight, the rocket is equipped with four small boosters at its base to give the vehicle an extra boost during its initial climb and set Perseverance en route to Mars.

The vehicle will take off from ULA’s launch site in Cape Canaveral, Florida, with liftoff slated for 7:50AM ET. The company has a two-hour launch window, so the Atlas V can take off up until 9:50AM ET if necessary. Once the rocket lifts off, it’ll take a little less than an hour for the capsule carrying Perseverance to separate from the Atlas V and begin its journey. It’ll take about six and a half months for the rover to travel to the Red Planet, reaching Mars sometime in February 2021.

So far, weather is looking good for launch, despite the fact that a hurricane is on track to make landfall in Florida this weekend. There’s an 80 percent chance conditions will be favorable for launch on Thursday, according to the Space Force’s 45th Space Wing, which oversees missions out of the Cape. If Perseverance can’t launch on Thursday morning, there are opportunities to launch every single day up until August 17th. But for NASA, it’s pretty crucial that Perseverance gets off the ground this summer. The window to launch to Mars is only open every two years, when Earth and the Red Planet come closest to one another on their orbits around the Sun. If NASA can’t launch this year, the agency must wait until 2022 to try again.

For now, everything seems on track for launch. NASA’s coverage will begin at 7AM ET, and the agency will do a post-launch press conference at 11:30AM ET if all goes well. Check back later to watch NASA’s next rover embark on its journey to search for ancient life on Mars.