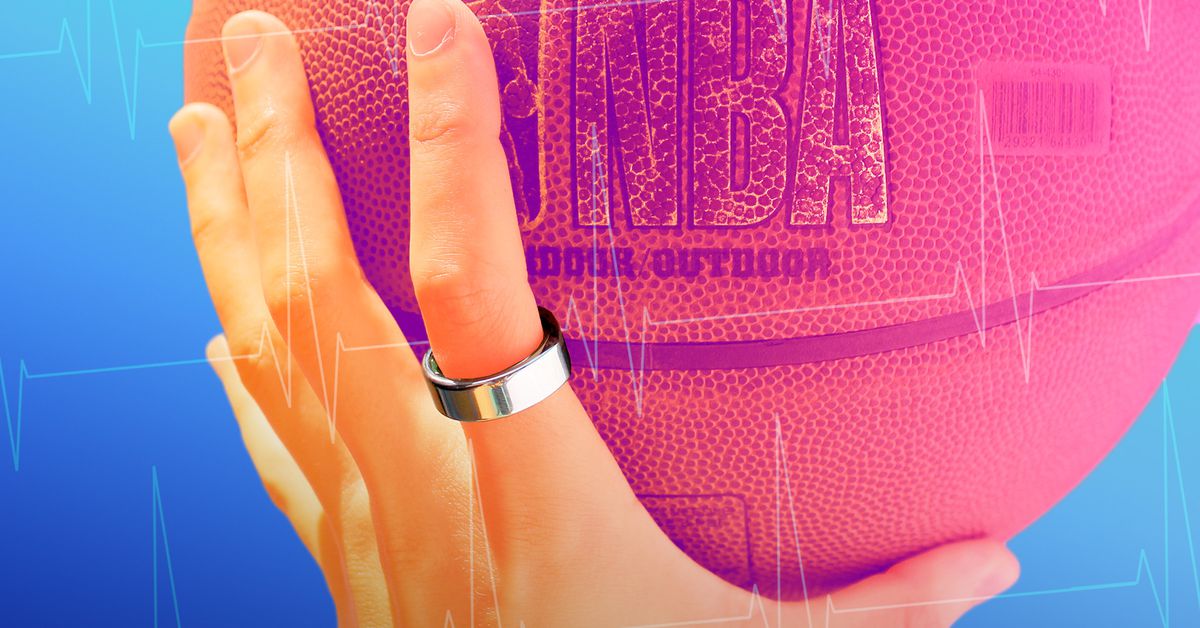 It didn’t surprise James Gilmore to hear that the NBA was turning to smart rings to help manage the risk of COVID-19 inside its “bubble” at Disney World, where the league hopes to finish the rest of the season. “The NBA, and the NBA Players Association, has been at the forefront of embracing wearable technology for individual players,” says Gilmore, an assistant professor who studies the use of wearable technology in daily life at Clemson University.

All players inside the bubble have the option of wearing an Oura ring, normally marketed as a sleep and activity tracker. Health data collected by the ring, the league says, will be used to flag changes that could indicate someone has symptoms of COVID-19, even if they don’t feel sick.

The catch: it’s not clear if the Oura ring can actually do that.

Research is underway, but there’s still no published data showing that the ring can catch symptoms of any illness, including COVID-19. It’s still experimental. The company isn’t explicitly claiming that the ring, on its own, can identify disease — but if you’ve been following the story online it’d be easy to think that they are. After the NBA announced it was buying 2,000 rings, headlines announced that the league was using “COVID-19 detecting rings.” Now, WNBA athletes have the option of wearing the ring, as part of a recently announced partnership with Oura.

Pro sports leagues have turned to unproven tech solutions before. For the past few decades, elite sports have turned to data to optimize athlete performance, and athletes have looked for ways to carve out a competitive advantage. Often, the products they use don’t have much data to back them up.

Adopting these products in a pandemic, though, ups the stakes. “It risks promoting what we sometimes call technological solutionism: the idea that a technology in and of itself becomes the solution to something, when the jury’s still out on that,” Gilmore says.

Find out more about this weird intersection of sports, disease, and the pursuit of a technological edge in our latest video on The Verge.