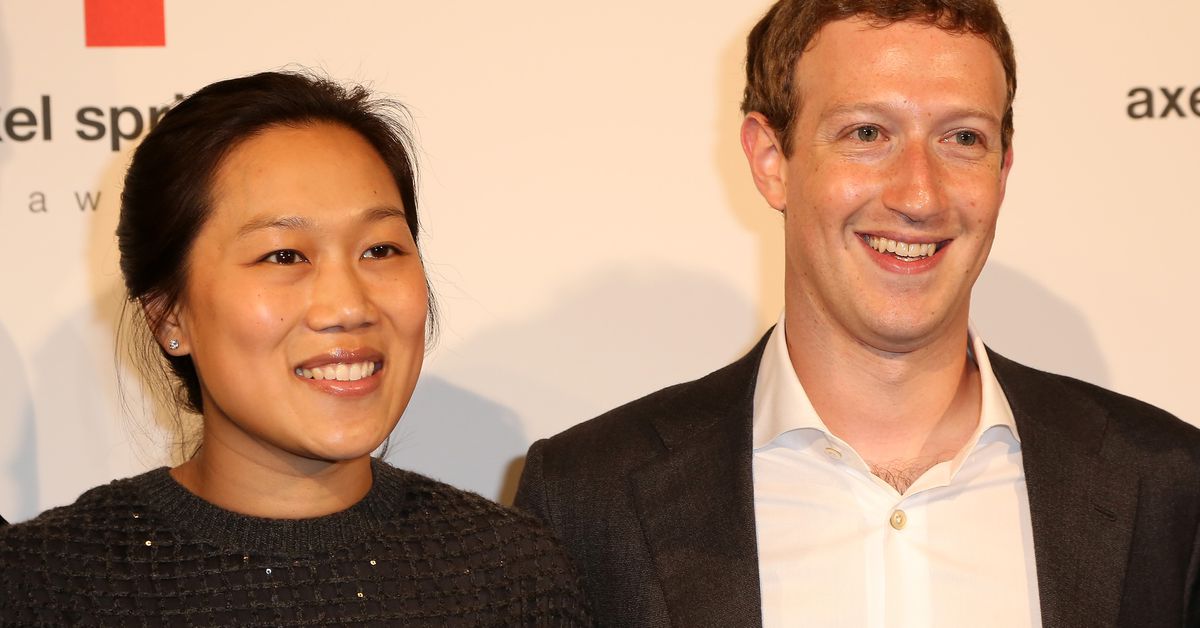 Facebook has come under heavy criticism over the past year for how the social media behemoth has fumbled its approach to civil rights issues on the platform. A recent audit found that despite recent steps to expand its policies and prohibit discrimination, Facebook continues to undermine its own progress.

A new report from The Washington Post digs into the ways the Chan Zuckerberg Initiative (CZI), the philanthropic organization founded by Facebook CEO Mark Zuckerberg and his wife, pediatrician Priscilla Chan, has fallen short of many of its stated goals as well. CZI is a separate entity from Facebook, but Black employees of CZI say that particularly when it comes to issues of racial justice, company leadership makes too many compromises.

Some Black employees say that their voices have been marginalized and their expertise discounted. They also say the CZI’s grant-making has left Black leaders and Black communities unsupported.

A group of Black CZI employees wrote a letter to Chan in June, following comments by Zuckerberg about the organization’s work toward funding social justice causes. “…the Chan Zuckerberg Initiative has been one of the largest funders, investing ~$40 million annually for several years in organizations working to overcome racial injustice,” Zuckerberg wrote on his Facebook page. “Priscilla and I are committed to this work, and we expect to be in this fight for many years to come.”

But the Black CZI employees wrote that they often encountered “resistance and exasperation.”

“You, Mark, and the senior leadership team have asked us to trust your commitment to making CZI a more diverse, inclusive, and equitable organization,” the group wrote to Chan. “You’ve asked for grace as you each engage in your personal racial equity journeys. You have made these requests of us for years, yet you have not made much progress.”

CZI’s chief operating officer said in a statement to the Post that the philanthropy had “work to do internally,” adding that “progress has been uneven across our issue areas, and it has not always been explicitly named or systematically tracked.” He also stressed that Facebook doesn’t dictate CZI’s decisions.

In June, more than 140 scientists who receive funding from the Chan Zuckerberg Initiative sent a letter to Zuckerberg saying that allowing President Trump to use Facebook “to spread both misinformation and incendiary statements” was not only a violation of Facebook’s policies but “directly antithetical” to CZI’s goal of building a “more inclusive, just and healthy future for everyone.”

The Post story on CZI and its Black employees details how Chan worked toward addressing some of the Black employees’ concerns but with mixed results, and how what it calls Zuckerberg’s blind spots hampered many well-intended efforts. The article mentions that it explored “recordings of company meetings, employee surveys, email, and interviews with current and former employees,” a great example of the kind of tenacious, methodical reporting the Post does best.

Go read this deeply reported account of how even an organization with a huge pocketbook and the best of (stated) intentions can still find itself struggling to live up to its own lofty ideals.