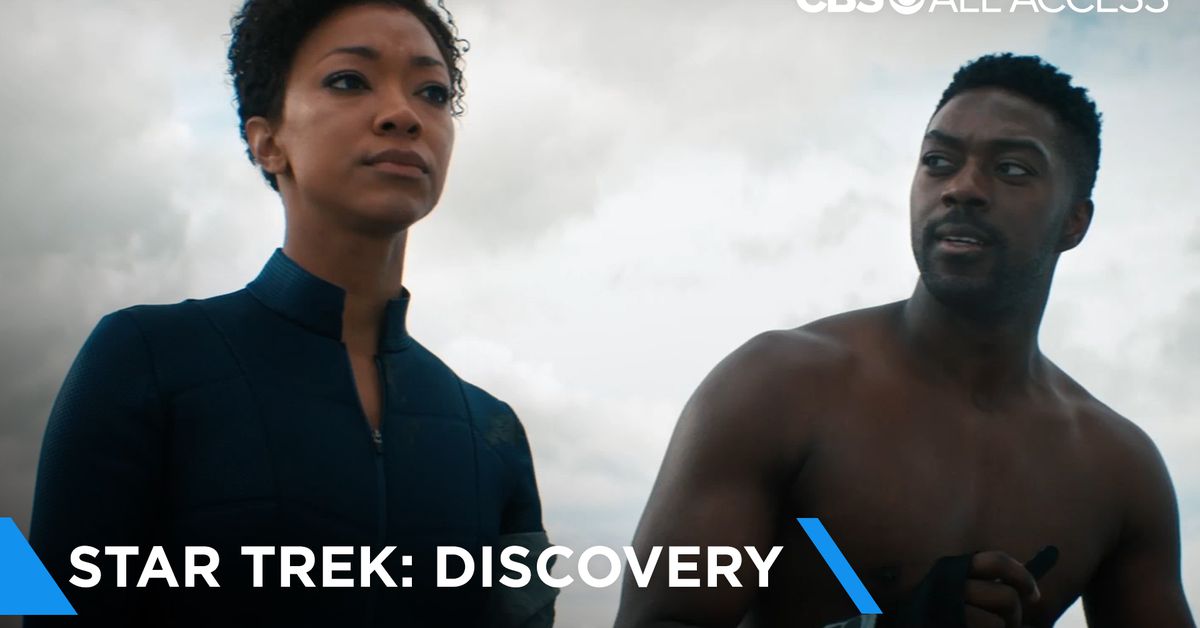 To coincide with the 54th anniversary of the TV debut of Star Trek’s original series, CBS has unveiled a new trailer for the third season of Star Trek: Discovery which is set to premiere on October 15th. If you’re in the US, where the show will stream on CBS All Access, you can watch the full trailer via the tweet below. International viewers, who’ll be able to watch the series on Netflix starting October 16th, can watch it over on the official Star Trek website.

Discovery’s first two seasons were set roughly 10 years before the original Star Trek, but with season 3 the crew of the USS Discovery are traveling some 930 years into their future to the year 3188. In this future, the Federation has mostly collapsed after an event ominously referred to as “the Burn.” The season will follow the crew as they attempt to restore the galactic organization.

If that all sounds a little high-octane for you, then you’ll be happy to know that the new season stars a space cat alongside series regulars Sonequa Martin-Green, Doug Jones, and Paul Stamets.