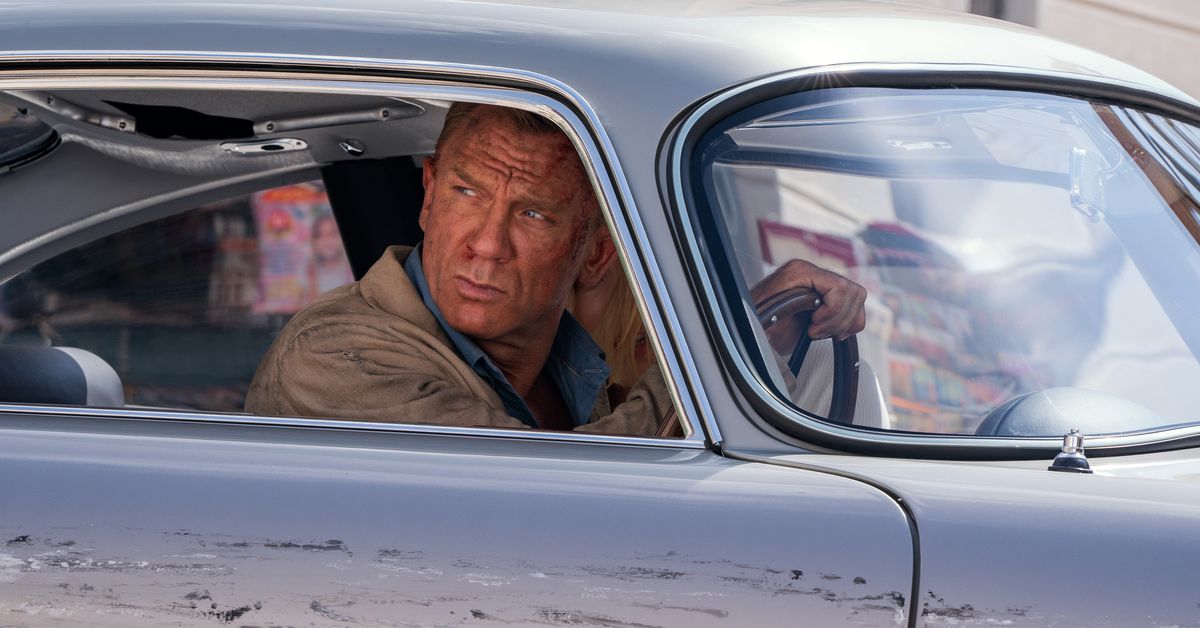 No Time to Die, the 25th James Bond film, has been pushed back an entire year. It will now arrive on April 2nd, 2021, the film’s producers confirmed today.

Originally, the film was supposed to arrive in April 2020, before getting delayed to this November due to the COVID-19 pandemic. The new delay gives the world five more months to potentially recover and for people to decide when they’re willing to brave theaters again.

MGM, Universal and Bond producers, Michael G. Wilson and Barbara Broccoli, today announced the release of NO TIME TO DIE, the 25th film in the James Bond series, will be delayed until 2 April 2021 in order to be seen by a worldwide theatrical audience. pic.twitter.com/NqHlU24Ho3

Of course, Bond isn’t alone: many big tentpole films have been delayed till next year, including Black Widow and The Falcon and the Winter Soldier, and many other films that were already slated for 2021, like The Batman, whose star Robert Pattinson reportedly caught the virus, have been pushed back by months due to the pandemic.

Hollywood seems to believe that many of these films require a theatrical release, despite the existence of streaming services and experiments with at-home streaming movie rentals like Mulan. Tenet pushed forward with a messy theatrical release that did still manage to produce a $20M opening weekend.

After multiple delays, Wonder Woman 1984 is still slated for a Christmas 2020 release, but it’s one of the few big-ticket films left this year. Disney / Pixar’s Soul is still slated for November and Denis Villeneuve’s Dune for December, but it wouldn’t be surprising if they got bumped to 2021 as well.