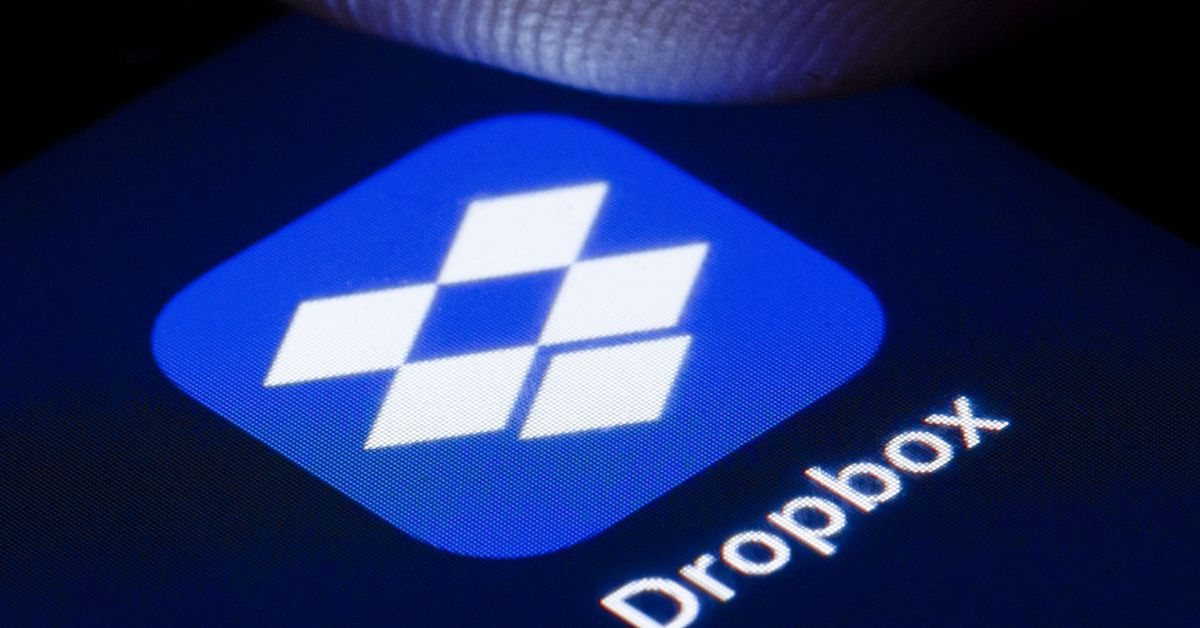 Dropbox’s new family plan, Dropbox Family, is now available globally. With Dropbox Family, up to six people can have their own accounts with all of the features in a Dropbox Plus plan, a combined 2 TB of storage, and a dedicated space to share files across accounts (called, fittingly, the Family Room). Up until today, Dropbox Family was only available in beta to select users, Dropbox tells The Verge.

Because everyone on your Dropbox Family plan gets Dropbox Plus features, that means each person will have access to things like Dropbox’s password manager and a PIN-protected “vault” to store sensitive documents like a birth certificate. (If you want to know what’s different between Dropbox’s free and Plus subscriptions, the company has a full breakdown right here.)