What we’re voting for: public health 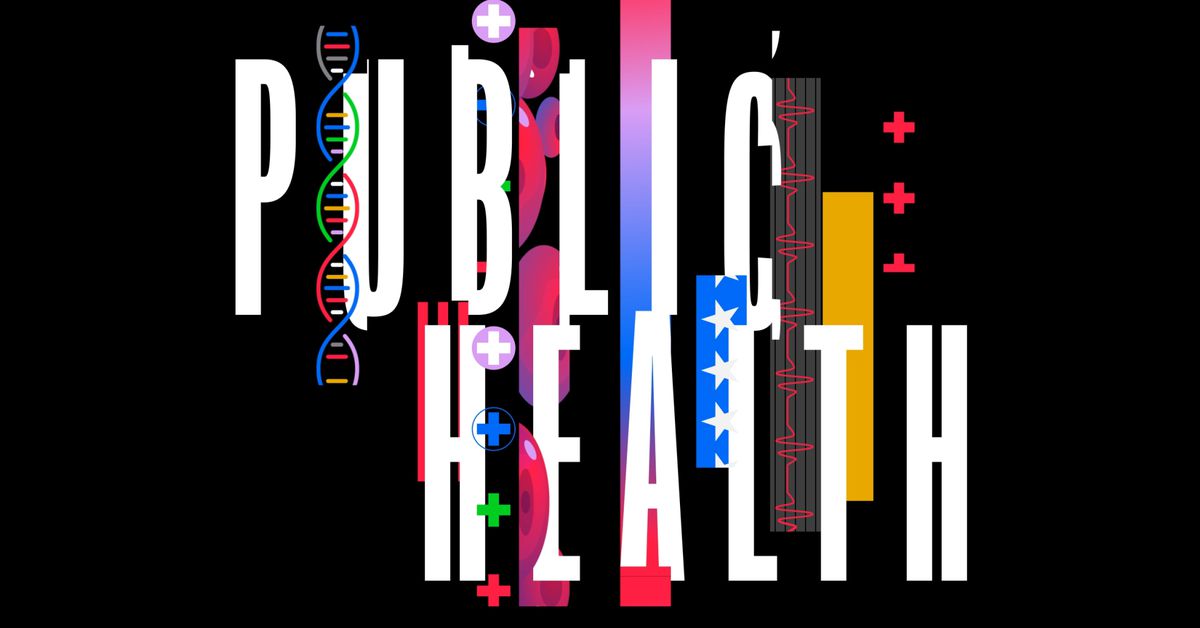 In the week leading up to Election Day, The Verge is running a series of editorials about what we’re voting for — not candidates but the ideas that move us to engage with the electoral process in the first place.

On the night of March 11th, 2020, I sat in my Brooklyn apartment next to a stack of old magazines, some glue sticks, and scissors. I’d spent the week staring at coronavirus models and working myself into a knot of overwhelming anxiety, watching as the coronavirus pandemic picked up speed in the United States. My friend thought collaging would be a good distraction.

Instead, that night, the world changed: Tom Hanks announced he had COVID-19, the National Basketball Association suspended its season after Rudy Gobert tested positive for the virus, and life in the US jolted to a state of emergency. The virus was already burning through New York City, and the scale of the destruction was about to get much, much worse.

Over the past eight months, my dread of an unknown, deadly virus was gradually replaced by anger and a sense of helplessness. At the time of publish, more than 8 million people in the US have contracted the coronavirus, and more than 220,000 people have died. Case rates are now climbing for the third time as we head into the winter months, when cold weather could drive people indoors. Models show that tens of thousands more people could die by spring.

None of it was inevitable.

A new virus jumping from an animal into a human — that’s inevitable. But the sheer amount of sickness and death we’ve experienced in the United States over the last eight months wasn’t. Experts often say that there’s no such thing as a natural disaster. There are natural hazards, like a novel virus. Whether those hazards become disasters depends on people and on human decision-making.

We’re in the middle of a disaster right now because of the decisions made by agencies like the Centers for Disease Control and Prevention (CDC), which shouldered the blame for early testing blunders and let itself be sidelined by the White House when it should have been promoting good science. We’re in a disaster because governors put out stay-at-home and mask-wearing orders too late, and some prioritized politics over science. And we’re in a disaster because the White House willfully denied the scale of the emergency and refused to set out a national plan. We know how to fight pandemics. The US National Security Council (NSC) even had a full playbook outlining the tactics the federal government should use when faced with an infectious disease threat. The Trump administration didn’t use it.

I want federal, state, and local leaders who follow the playbook — or who follow any playbook at all. The NSC assumed certain things about how the US would fight future threats, including that “the U.S. government will use all powers at its disposal to prevent, slow or mitigate the spread of an emerging infectious disease threat.” I’d like to feel confident that the government has any interest in doing that.

The last eight months have eroded trust in the institutions charged with protecting our health, including the CDC and the Food and Drug Administration (FDA). President Donald Trump continues to publicly pressure the FDA to authorize treatments, even when there’s not good evidence to support them. He’s spent months promising a vaccine by Election Day, leading people in the US to think that the FDA is evaluating vaccine candidates based on politics, not safety.

That’s chipped away at trust in vaccination, and it will make it harder for health officials to convince people to take a future COVID-19 vaccine. Consequences could stretch beyond that. Health officials need people to trust that measures like lockdowns and mask mandates are necessary and to cooperate with contact tracing. The people we elect to lead should prioritize winning that trust back. It’ll be a challenge — CDC officials told ProPublica that it could take a generation or more — but without trust in health agencies like the FDA and CDC, we’ll head into the next public health emergency even further behind.

We also need leaders who invest in proactive, rather than reactive, public health. Responding well when a public health emergency happens can only do so much. Preparing in advance is the most important defense — and the Trump administration doesn’t shoulder all of the blame for that gap. Scientists have known since SARS that a novel coronavirus could cause a pandemic, but funding agencies haven’t invested in coronavirus research. State and local health agencies have been chronically underfunded for decades. Tens of thousands of public health jobs were cut in the past decade. Only around 2 percent of health spending goes toward public health.

Good public health is about playing defense, not offense. It’s about making sure bad things never happen in the first place. It’s like a goalkeeper in a soccer game: the flashy highlight-reel saves are great, but the most impressive athletes are the ones who are positioned in exactly the right spot at exactly the right time so they don’t have to make that acrobatic dive. When public health is done well, most of the work is invisible.

The COVID-19 pandemic won’t smother the US forever. Eventually, the virus will likely settle into regular circulation through the human population. We’ll get better at preventing and treating it, and it’ll turn into a lighter, familiar threat. But there will be more novel viruses, and some of those novel viruses will have the right mix of characteristics to become pandemics. Infectious hazards are everywhere. I’m looking for leadership that will keep them from turning into disasters.