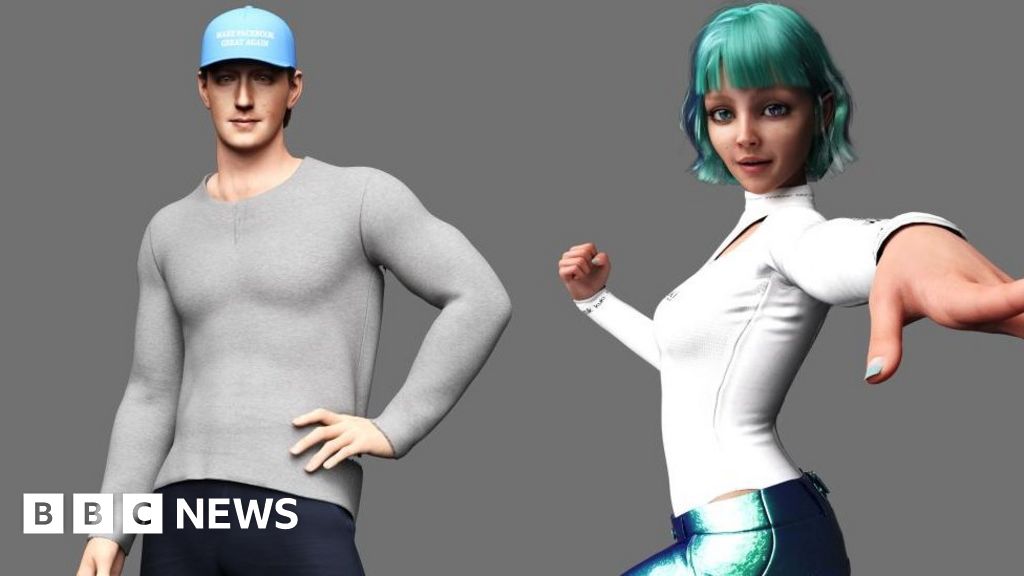 Tay chatbot which was trained on Twitter conversations and rapidly descended into racist swearing, the two don’t shy away from controversy, variously discussing Brexit, killing celebrities and Hitler, described by Blenderbot as a “great man” who had helped him through “a lot of hard times”.