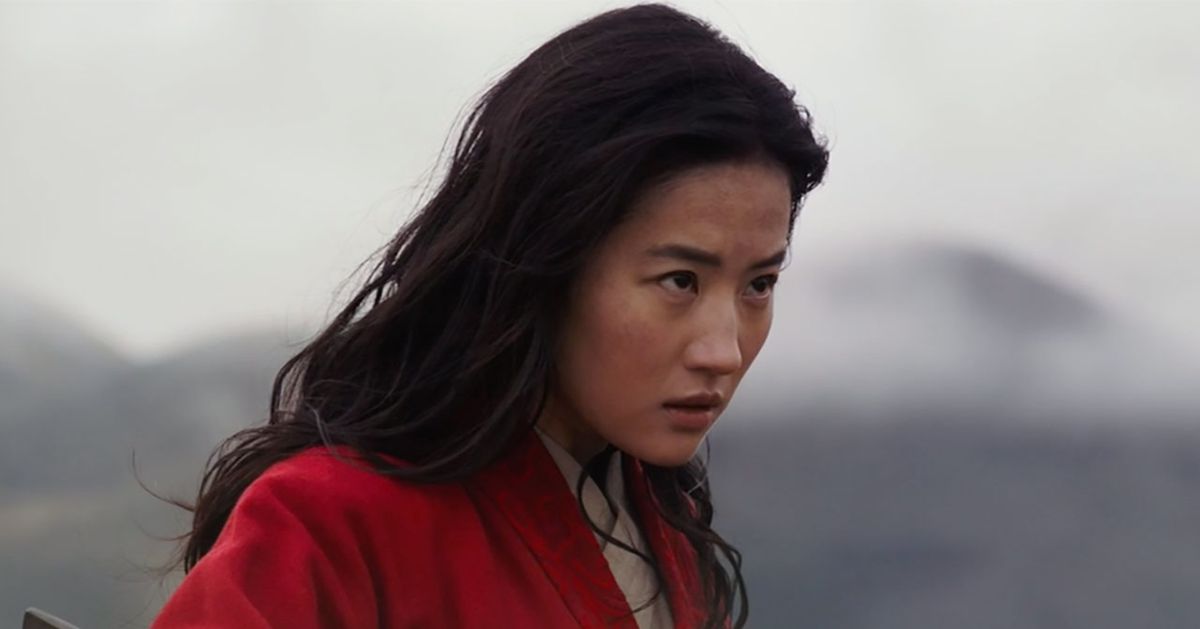 Disney’s live-action adaptation of Mulan, one of the company’s biggest streaming titles this year, will finally be available on physical media next week. You’ll be able to get it on 4K UHD Blu-ray, Blu-ray, and DVD on November 10th.

Mulan’s physical media launch marks the end of a whirlwind release schedule brought on by the COVID-19 pandemic. The movie was originally set to premiere in theaters on March 27th, but was delayed to July 24th due to pandemic-related theater closures. As the year wore on, closures forced another delay to August 21st, which then was followed by another — and indefinite — delay.

In early August, Disney made the notable call to have Mulan exclusively premiere on Disney Plus on September 4th, though subscribers had to pay $30 to watch the movie, on top of the $6.99 monthly fee. That $30 price won’t be in place too much longer, though, as Disney will be making Mulan available to all Disney Plus subscribers on December 4th. And the movie is already available to purchase on other digital retailers if you don’t want to watch it on Disney Plus.

November 10th doesn’t just bring the release of the live-action Mulan on physical media, though — you’ll also be able to get the classic animated Mulan in 4K UHD Blu-ray as part of a two-movie collection.