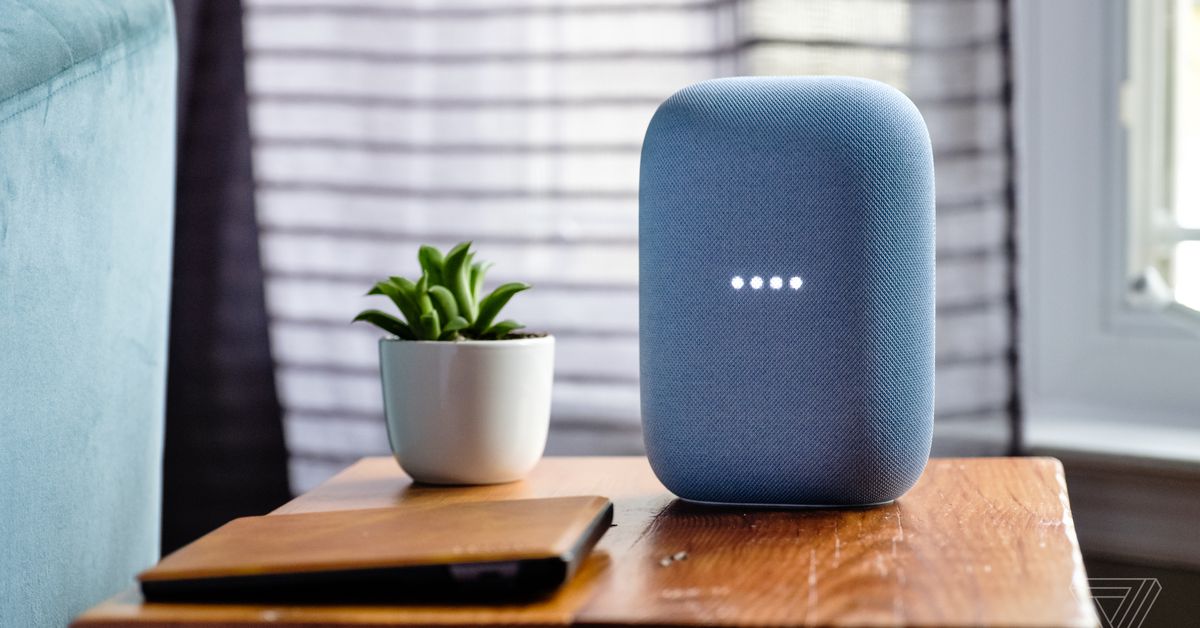 Google is working on integrating its Chromecast streaming devices and Nest Audio speakers, according to a comment from a Google spokesperson in The Wall Street Journal, in a move that would give Google’s smart home and streaming gadgets a feature parity with Amazon and Apple.

Being able to combine a streaming platform with a smart phone speaker makes a lot of sense for these companies. After all, customers already have all the hardware in their living room — why not repurpose those speakers to improve the sound of your Netflix movies? Plus, there’s the added bonus of inciting customers to stay within a company’s ecosystem. You’re more likely to buy a HomePod mini if it works with the Apple TV you already have.

The ability to link smart speakers to streaming boxes is also something that both Apple and Amazon already offer. Apple lets customers link both HomePods and HomePod mini speakers to the Apple TV (the Apple TV 4K and the full-sized HomePod even offers additional synergy with virtual Dolby Atmos support). And Amazon lets customers both use their Echo devices to control their Fire TVs and to output audio.

Google’s plans are extremely vague for now — The Wall Street Journal makes no mention of which devices the company is looking to link together, when the feature will arrive, or what sort of use cases it’s looking to achieve. But with Google increasingly looking to push users toward its smart home devices, making them all work better together just makes good sense.