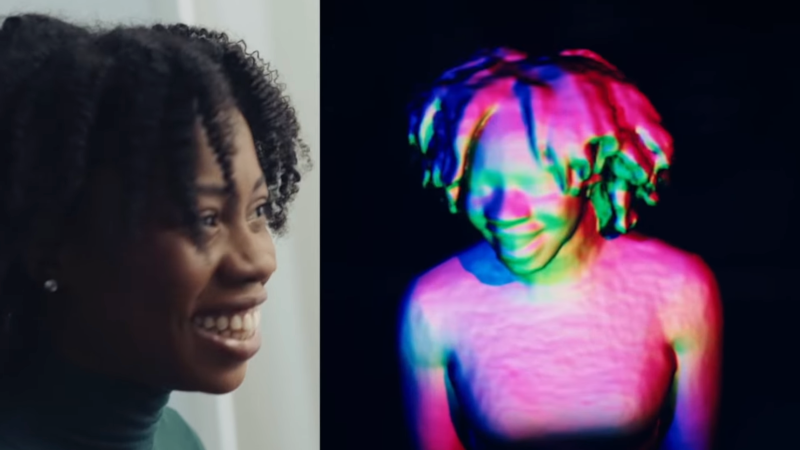 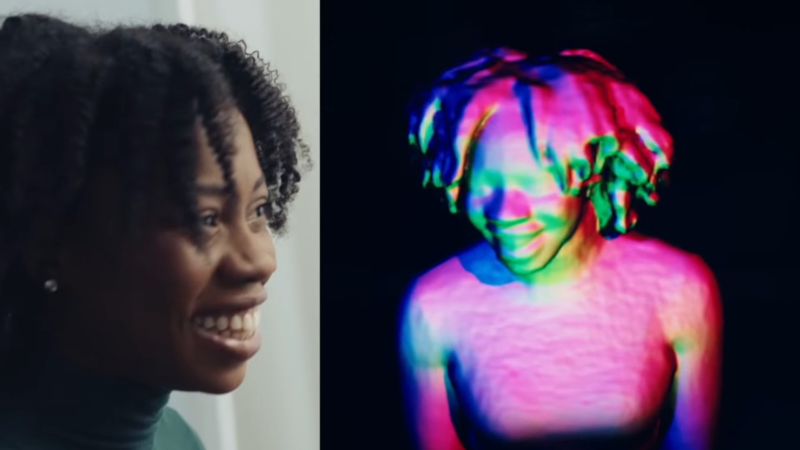 Issac Asimov wrote Caves of Steel in 1953. In it, he mentions something called trimensional personification. In an age before WebEx and Zoom, imagining that people would have remote meetings replete with 3D holograms was pretty far-sighted. We don’t know if any Google engineers read the book, but they are trying to create a very similar experience with project Starline.

The system is one of those that seems simple on the face of it, but we are sure the implementation isn’t easy. You sit facing something that looks like a window. The other person shows up in 3D as though they were on the other side of the window. Think prison visitation without the phone handset. The camera is mounted such that you look naturally at the other person through your virtual window.

Since you are sitting in a relatively fixed position, making a 3D display without headgear is much easier. From the video demonstrations, the display is awfully good, too. Of course, there are only a few Starline setups in Google offices today, but it does give you an idea of where things are probably going.

Then again, there’s no reason you couldn’t try cooking something like this up on your own. Granted, making a really good 3D display is still pretty difficult. Then again, you could always go retro.